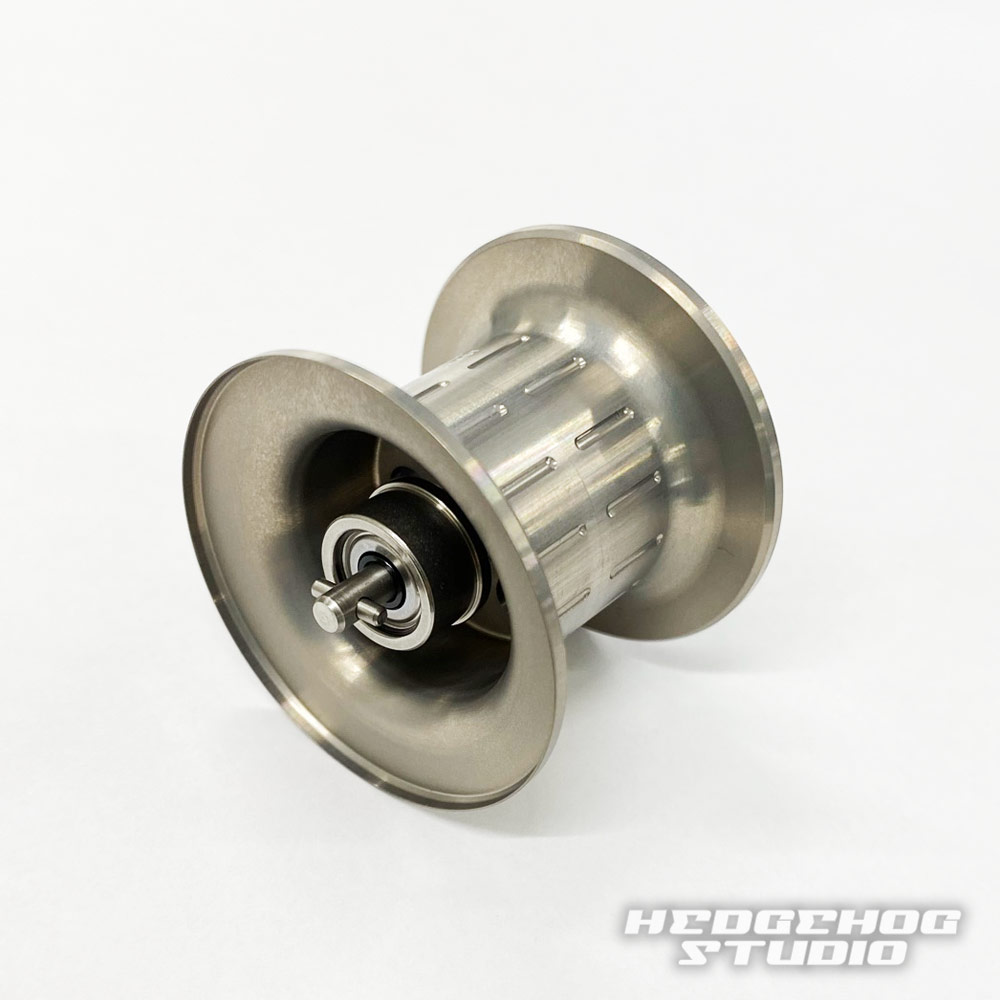 ・Line emission performance is improved by the effect of TWS.Backlash is less likely to occur than the predecessor TD Zillion HLC while taking advantage of the rise of the spool.

・It differs from TATULA HLC in that its cast feel and "it is easier to fly heavy objects farther" (Φ34mm TATULA HLC is more versatile).Assuming that TATULA HLC has the feeling of gaining flight distance with the momentum of the spool rising initial speed, the major difference is that this product is set with an emphasis on growth in the latter half.

・Since the spring of the induct rotor is a very strong type, if you cast it softly with a small force, the induct rotor will not pop out, but rather it will easily backlash.The setting that the brake is applied for the first time with a cast that firmly "shakes off".