Prices vary according to options.

long version of 71145.
shore fishing in Big Lake, such as Lake Biwa from the approach, medium and large rivers, estuaries, tidal flat coast, etc., one ounce before and after the small of big bait or jerk bait, long rod with a sub-surface bait and aims to operate a big long shot dead.
delicate tip from Berry, also corresponds to the sudden bytes, surely it is possible to hook up.
one & high tough butt end of the half design is surely multiplied by the torque and distant bytes do not think the long rod Hooking performance features.


Meaning of the paradox is the PARADOX.
-------------------------
It is as in fact correct theory of contradiction, to prove the correctness of exactly the opposite of the theory and the theory, which is believed to be correct.
It was given the name of PARADOX in this series in order to prove it.
To line up the model in pursuit of contrast sensitivity and ease the FOR THE BEAST Unusual torque and power, not fresh water only, focus a huge predator fish lurking care body of water, in salt water.
FOR THE BEAST similarly adopted a blank design of the one-and-half, to deploy a strong rod of a combat force with excellent long casting ability and control performance in a lightweight.

The concept is a spectacle guide system which takes into Earth's rotation direction computing
dedicated system used by the vent curve rod blank.

Guide distance and height precisely calculate from the level winder reel
avoiding blank contact line extreme, to significantly improve the flight distance
can capture without stress fish impressive control capability,
to maximize the rod power system that can be drawn is BGS. 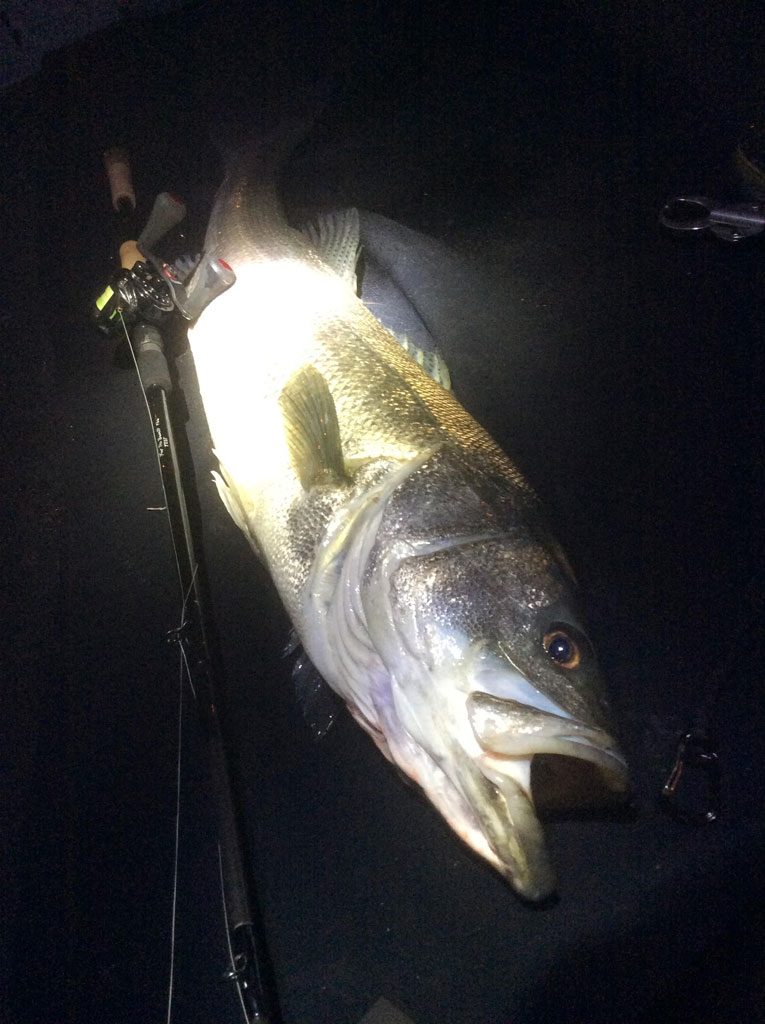