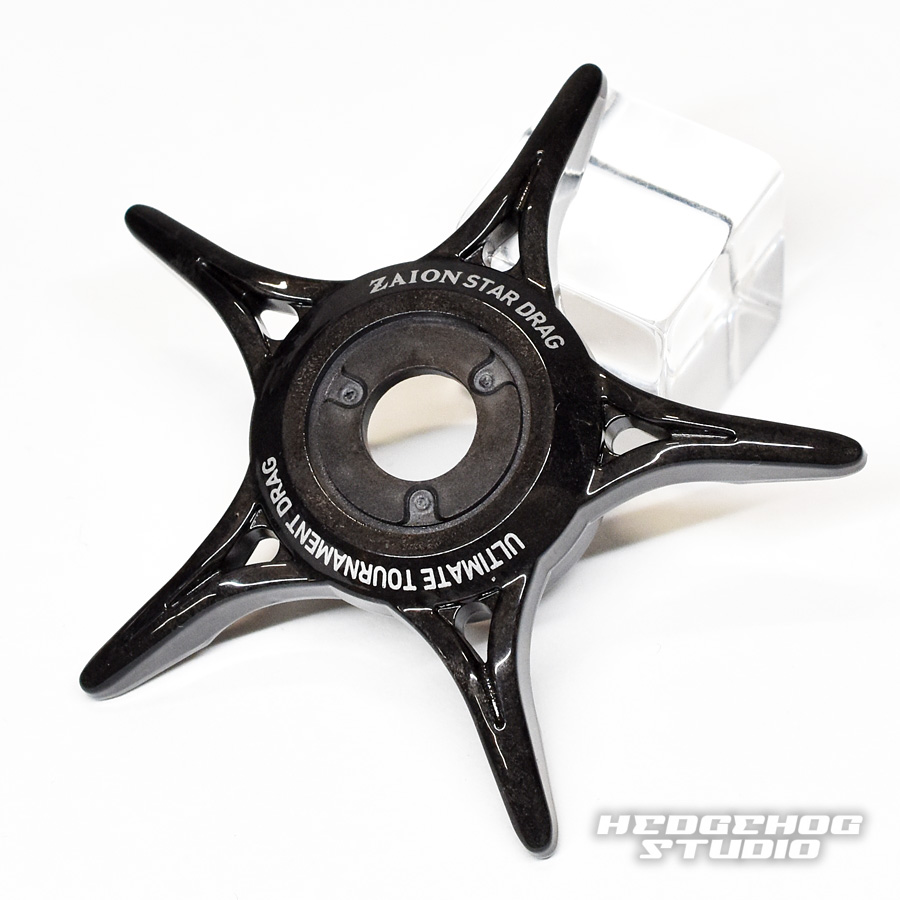 In genuine ZAION made of star drag, which is mounted on a Daiwa reel, you will type screw is not in the star drag the body.

A model that is compatible with many of Daiwa made bait reel that has been released since 2017, the body color will be black. 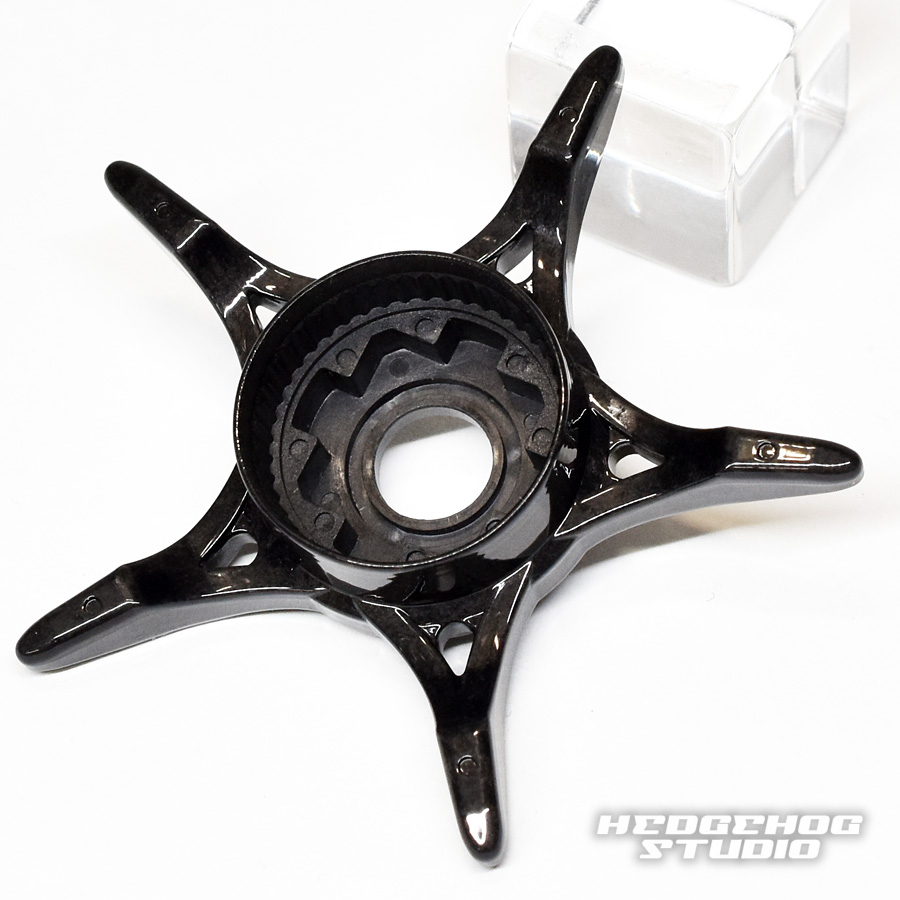 The body can be made lighter by being used Zion materials, we foot than more general star drag becomes the longer design.

※ This star drag is left and right common type.