※ This item will be web limited edition. 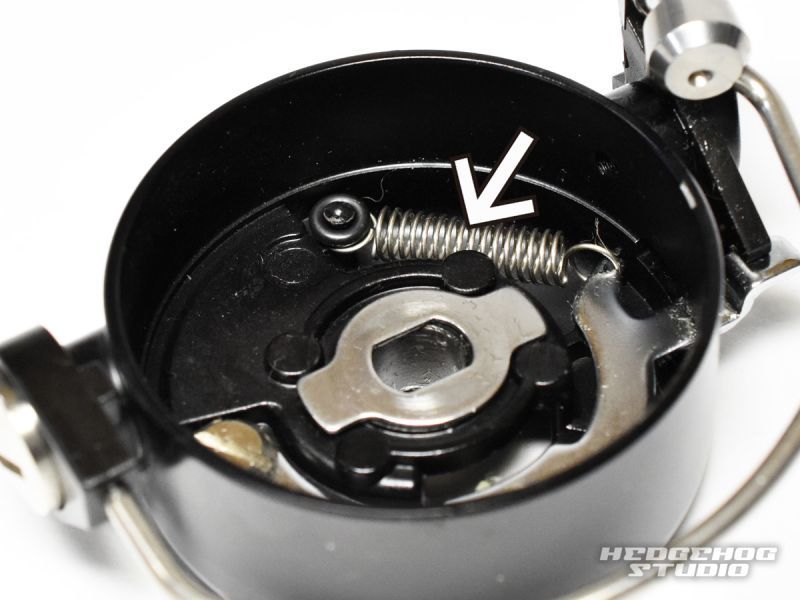 11168 TRIP LEVER bail arm in combination with the will to parts of the order to operate to return to the original state.

This part also or a long period of time and has been used the strength of the spring is weakened bail arm of return is dull, it will be in trouble-prone parts, such as lost and ended up skipping, such as during overhaul, as spare parts I think that if you can use.

corresponding to the Cardinal 3 Series all