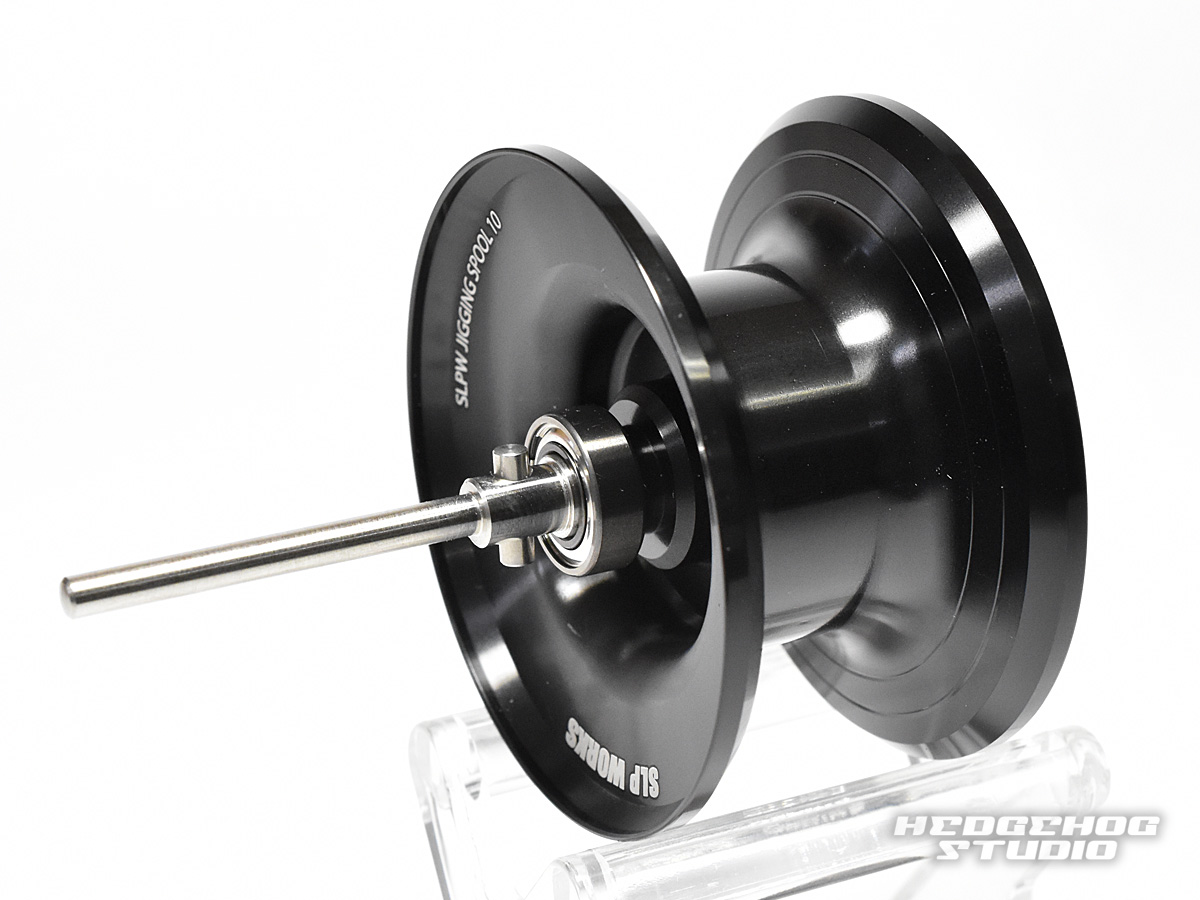 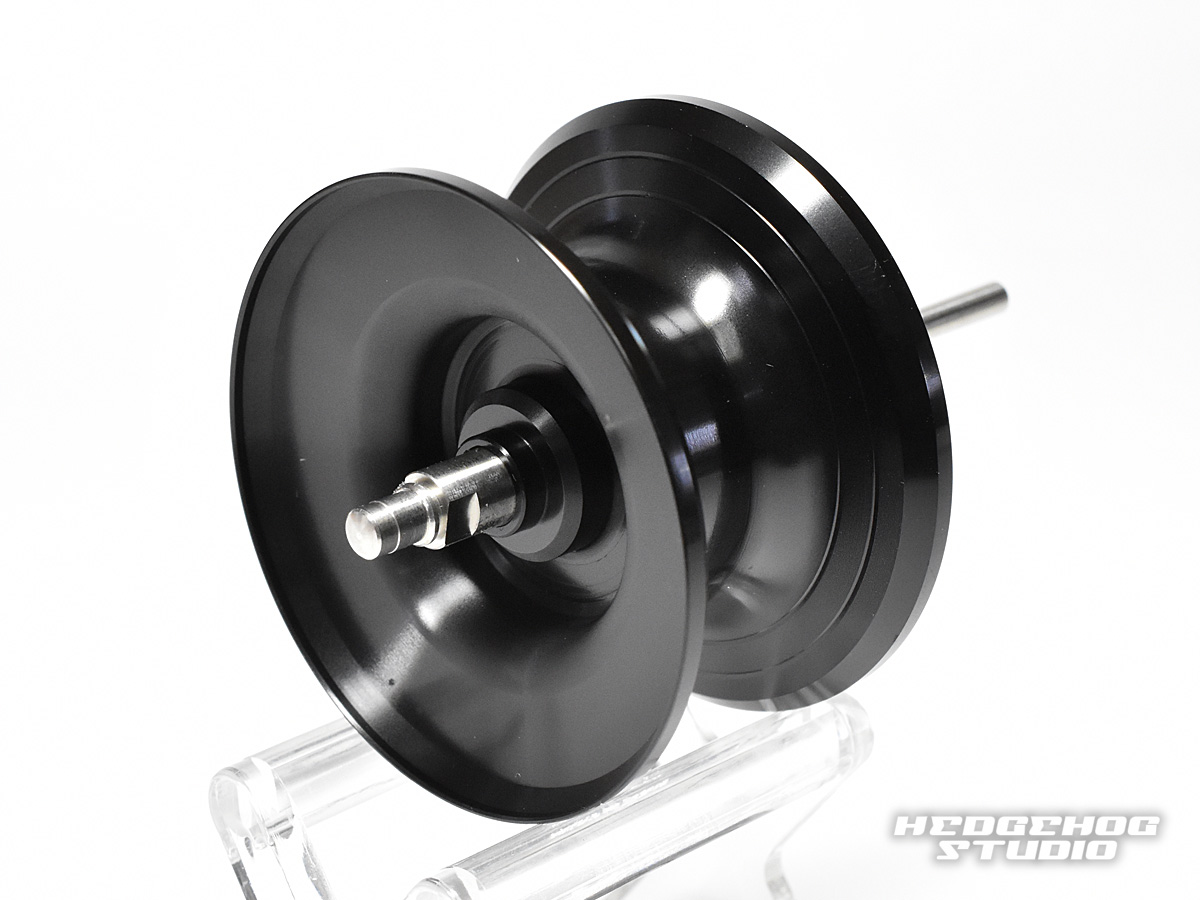 By loosening the screw with a screwdriver, easily 15 SALTIGA 10/15 correspondence of duralumin all machine cut spool exchange became possible of the spool. By preparing a spare spool, such as the change of the corresponding line to the high breakage, it is possible to correspond to various situations. "15 / 2-300" of 2015 released in October, the shallow groove type No. 2 -300m can be used in the 15 size of the standard winding amount No. 2 -500m.